Noorie Abbas – This name is not a new one to the people who are active in knowing the political news and updates. She is a British diplomatic officer born in Pakistan and became a popular name when she expressed her views on the great Indian prime minister Narendra Modi who is well known and one of the powerful forces across the world.

When Noorie Abbas said some words about the Indian prime minister in the British oxford union, her videos went viral all over the internet across the countries. Later, the British government deleted the videos, but there are still some short video clips of Noorie Abbas and her speech. In her address, she had praised Narendra Modi and his government and said their citizens should support the prime minister to develop the features of India.

Below are the complete details of the politician Noorie

Education – She has done her degree in English and management

Speech In Oxford Union’s By Noorie

Although the video is deleted from the Oxford union official youtube channel, we bring you some of the essential points of her speech in the below video.

The people have frequently shared Noorie video during pro- and anti-Modi talks and discussions, so the clips have gone viral on the internet recently 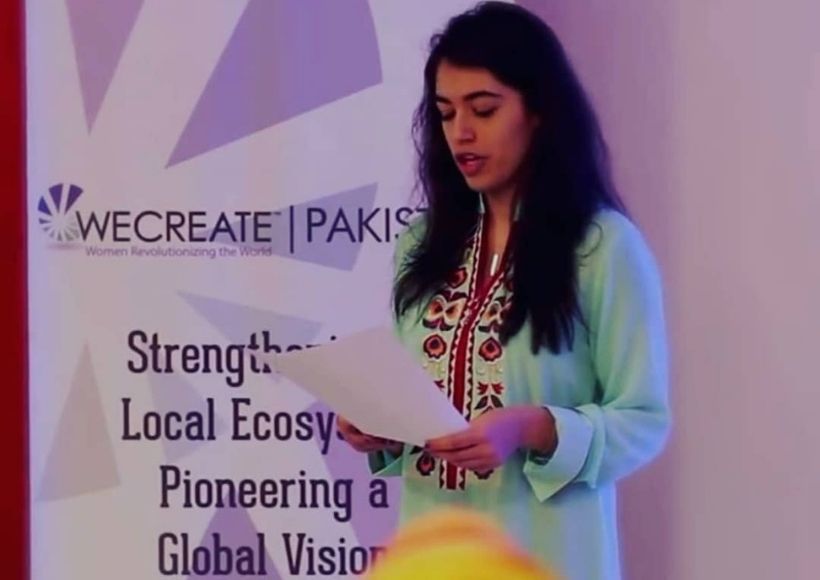 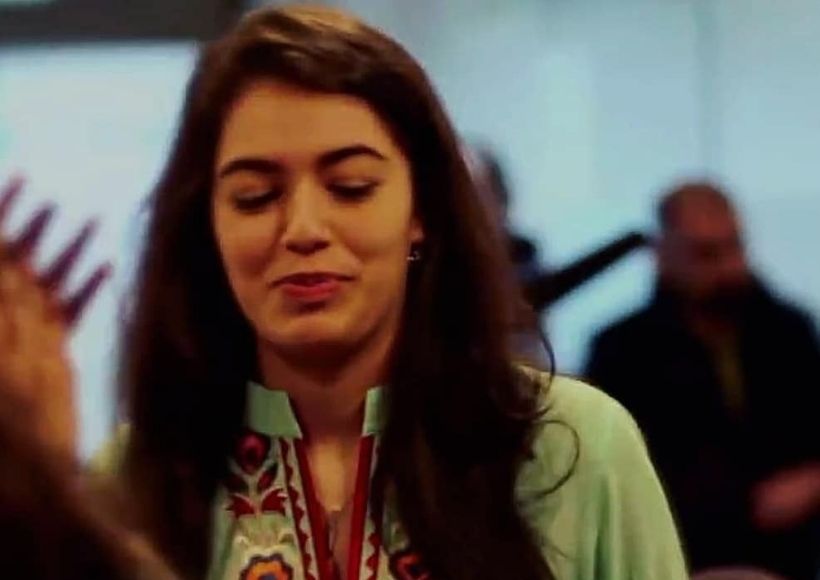 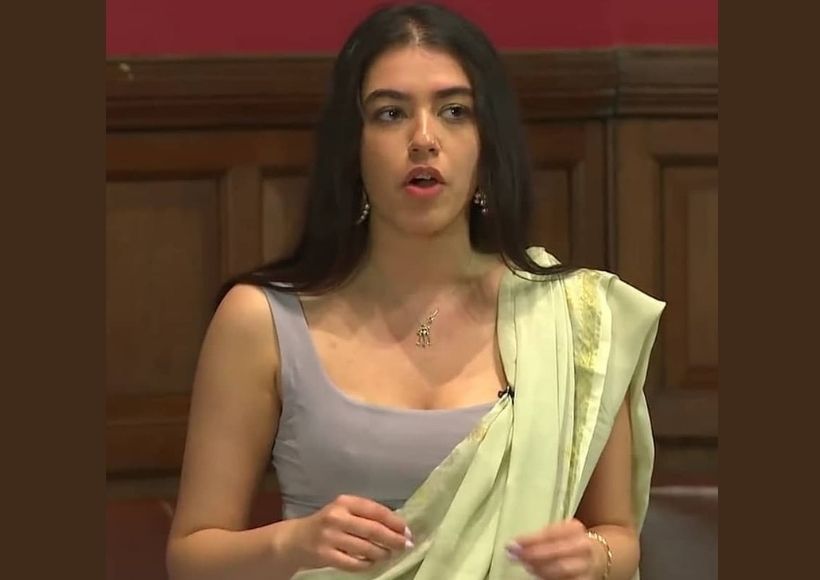 Also Read : The 10 Celebrities With The Most Followers On Instagram

Breakup As An Opportunity To Start From Scratch

I didn’t mind that he didn’t always support me in my dreams, nor that he was too realistic and always said what he thought. I…

Since time immemorial, society has divided people based on how they look and how wealthy they are. Sometime during that time, the well-known saying “Clothes…