The Japanese Models are considered some of the most beautiful Japanese women and beautiful women’s in the world, They have made an international career thanks to its particular aesthetic. And big brands like Givenchy have opted for Asian models, even entirely certain gateways for their latest collections. So beautiful Japanese women in Japan and Asia in general have broken through the best models. 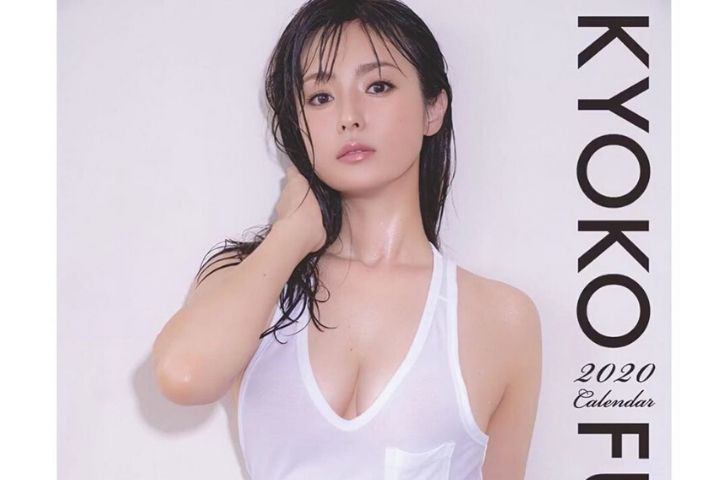 This beautiful model and actress Japanese city of Tokyo is well known in her country and has marched in major catwalks of Paris. At present we see in Japanese TV programs and appeared in major fashion magazine covers and advertising of cosmetics. 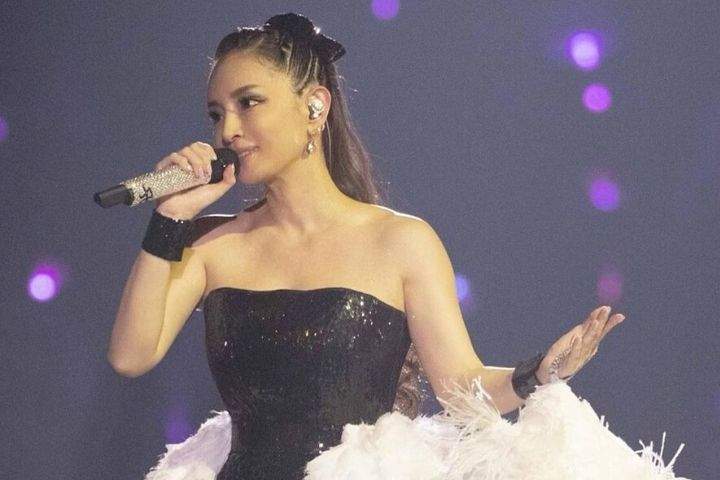 Ayumi Hamasaki was born on October 2, 1978 in Fukuoka, Japan. One of the most famous Japanese pop singers. Unofficially it bears the title of Empress of Japanese Pop. During her musical career, which began in 1998, she has recorded over twelve albums and two mini albums. Three times she won the Grand Prix in Japan Record Taishou 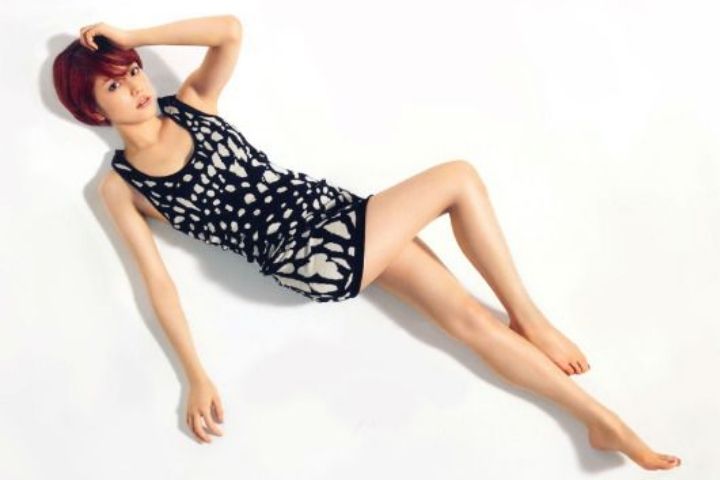 Masami Nagasawa is from Iwata, Shizuoka. She is an actress and model daughter of a soccer coach. In 2012 she was chosen the most beautiful Japanese women in Japan. She is 27 years old and has an important career as a TV and film actress. She has starred in movies like Gunjo and Godzilla and has had appearances in dramas like Dragon Zakura and Last Friends. In February of this year, she was awarded for her performance in the film Umimachi Diary. 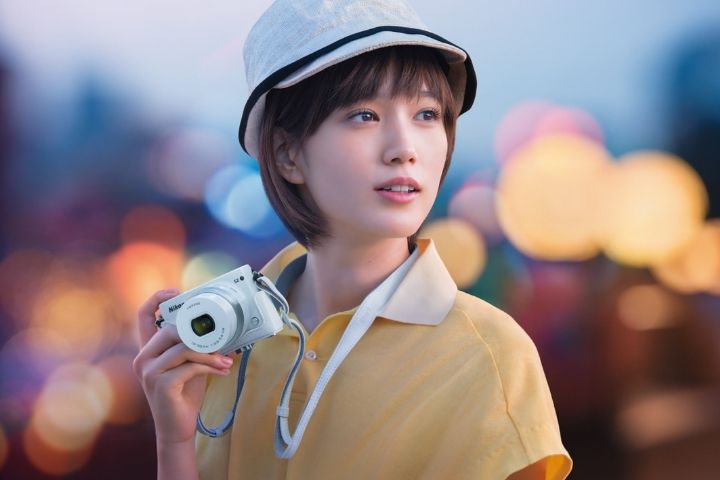 Subasa Honda , a Tokyo beautiful Japanese women that debuted in 2006. Her debut as an actress was in 2011 in the TBS series called Akashiya Sanma no Zutto Anata ga Suki Datta. Since then she has done several jobs for television and cinema. In 2015, she starred in Terminal, an award-winning film abroad.

Mikie Hara was born on July 3, 1987 – Japanese fashion model and actress, 2006 she began her career as a cover girl for Japanese magazines,In 2007 she also began her acting career and at her debut in Cutie Honey:The Live and she played the role of Honey Kisaragi. 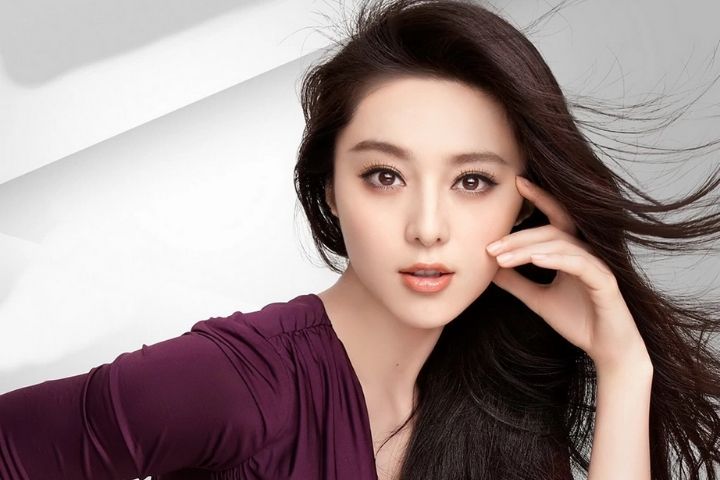 Nozomi Sasaki is a well-known model and singer in Japan. Their appearances on the covers of magazines and in commercials on fashion and cosmetics are sales guarantees. In 2010 she began her musical career with the single Kamu to Funyan with the Japanese rapper Astro. In 2015, at age 28, she debuted as a stage actress. 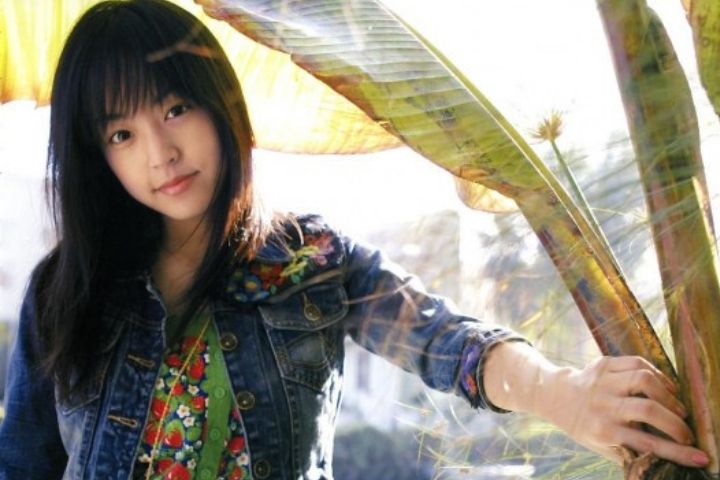 Mao Inoue is a popular actress and singer. She participated in several dramas such as the successful Hana Yori Dango with which she won several awards for her performance. Inoue is considered one of the most talented and charismatic actresses of the moment. 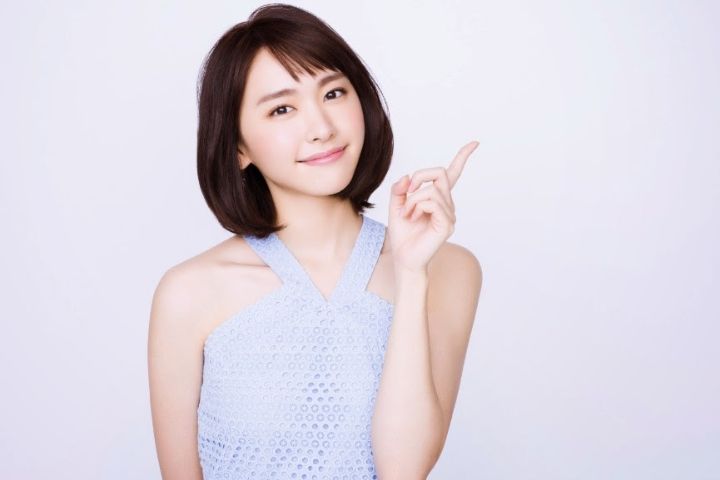 Yui Aragaki was born in Naha, Okinawa, on June 11, 1988. She is going to turn 28 at the best moment of her career. In 2015, he attracted public attention with her performance in the Okitegami Kyoko no Biboroku TV drama based on a manga by Taiwanese illustrator VOFAN. She started her career in 2001 and gained fame with her participation in popular dramas like Koizora and Hanamizuki. As a singer he has released the album Sora and the single Heavenly Days and Memories that was the song of Tokyo Serendipity. Japanese critics also acknowledge her expressive strength as a model for fashion and commercials. 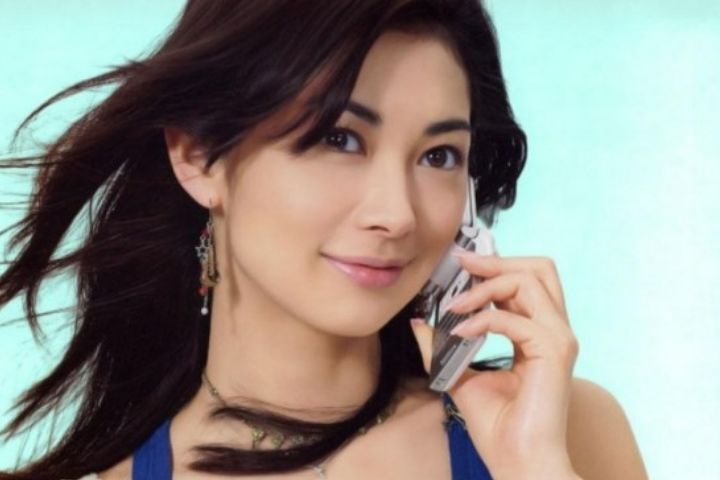 Misaki is another beautiful Japanese women actress who turned out to have done very well on her own. Born in 1977, she obtained a lot of possibilities to characterize in commercials. She acted in several popular movies including Last Love in 2007, Nine Souls Released in 2003, and Face to Face (2002). 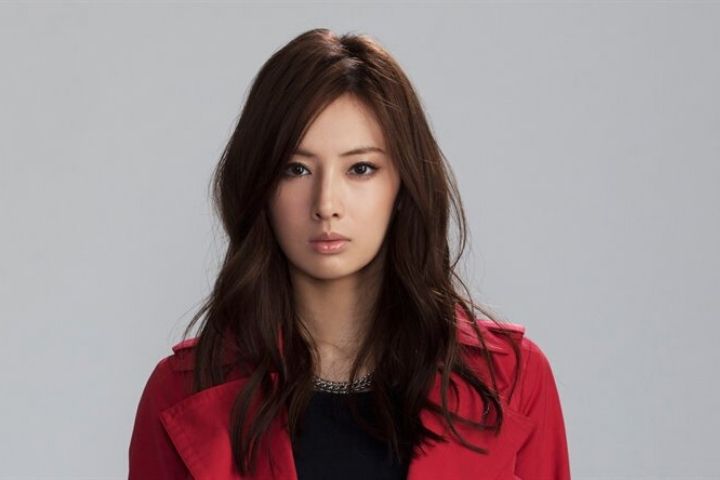 Keiko Kitagawa is on the top of fame and life fulfillment. In January of this year she married the well-known singer and model DAIGO and this April Kose, the great manufacturer of beauty products in Japan, has chosen her among the 10 most beautiful Japanese women in the country who will participate in her advertising campaign that will celebrate its 70 years of foundation. Kitagawa has acted in films like Tokyo Drift, a version of Fast and Furious.

For men, modern dating still borrows heavily from traditional dating. If you want ladies to perceive you as a real gentleman, there are certain gentleman-like…

Kidney stones are one of the common problems worldwide. To deal with this chronic disease lots of remedies have been developed. For this, natural remedies…

Skin Aging:skin is the proof of changes of life. Some signs of changes appear very slow and softly but some changes with age. All will…

What Is TamilRockers? Tamilrockers proxy is a torrent website and proxy which gives permission to its user to download and watch movies, TV series, Music,…

Why Hair Color: Not so many people are satisfy with their natural hair colors so they are trying to change their looks by trying new…