Since the dawn of time, men have sported beards in different styles. The following article presents the 20 most common beard styles to better understand the science behind the different styles of facial hair. After reading these lines, you will be able to name and even reproduce for yourself given below most popular types of beards. 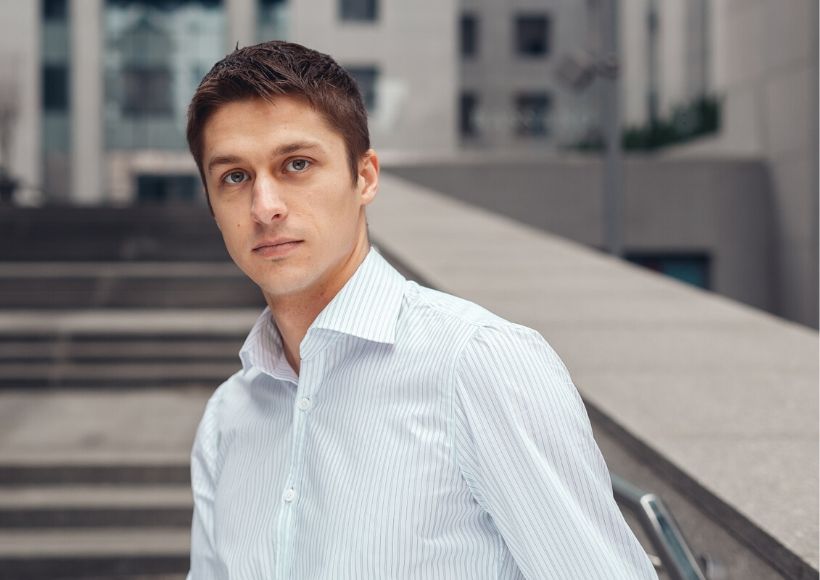 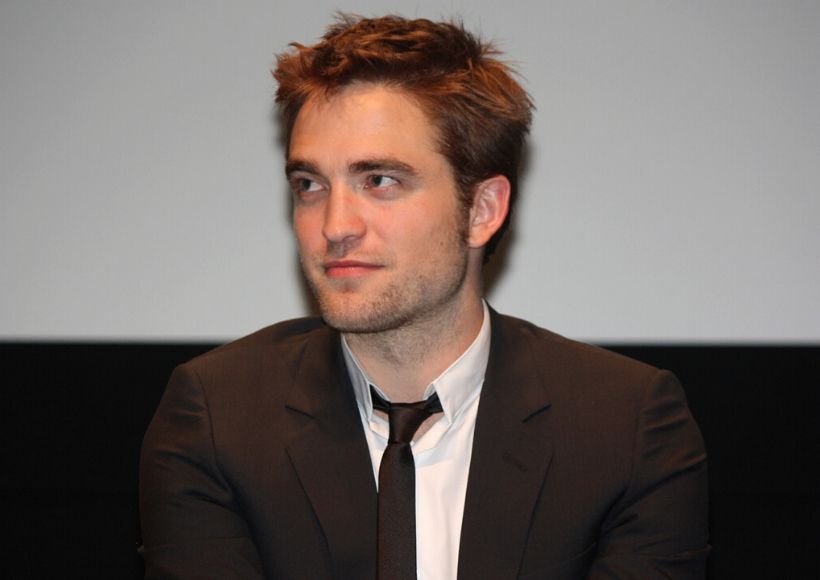 This short beard styles is very simple to do. Just perform a full shave and you will get the desired style after a few days of growth. Once your beard has reached the desired length, use a beard trimmer with a template to maintain the correct length. All the hair under Adams apple should be cut or shaved just like the hair outside your cheek line. 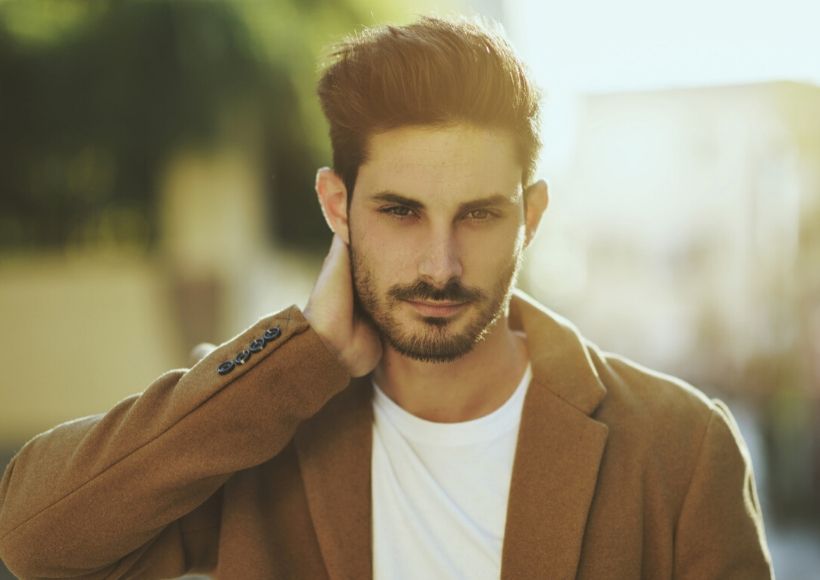 This beard style is slightly longer than the Short Stubble (about 3 to 5 mm long). Generally this style corresponds to approximately 4 to 6 days of regrowth. As with the short beard style, use a beard trimmer with a template to maintain the desired length. All the hair under Adams apple should be cut or shaved just like the hair outside your cheek line. 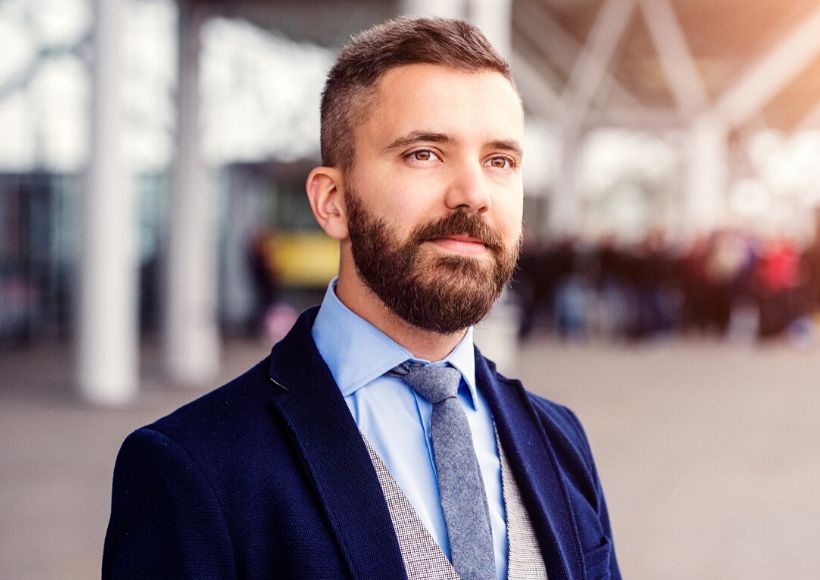 This beard style is slightly longer than the Medium Stubble (about 6 mm long). Generally this style corresponds to approximately 8 to 10 days of regrowth. As with the Medium Stubble style, use a beard trimmer with a template to maintain the desired length. All the hair under Adams apple should be cut or shaved just like the hair outside your cheek line. 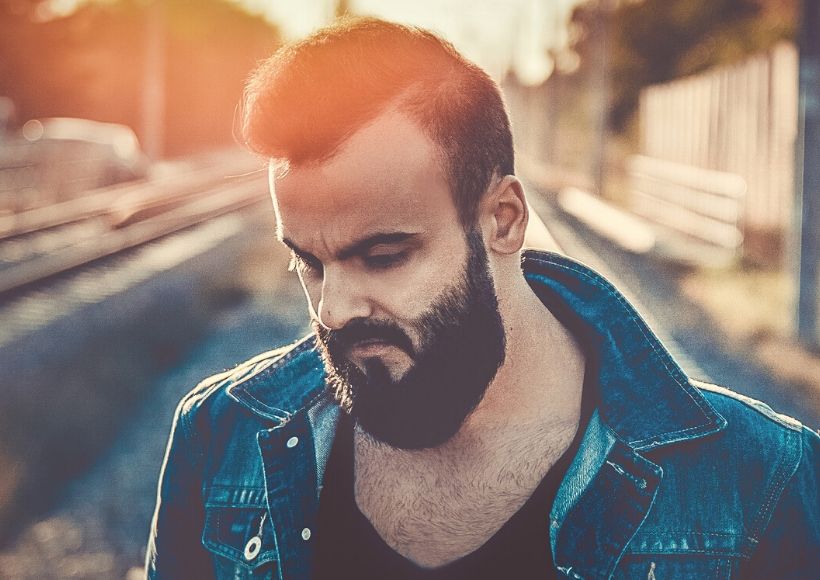 This beard style is a classic among bearded men. However, not all men can afford it. This style involves shaving off all the hair outside the cheek line and letting the rest grow naturally. The style of a full beard requires patience. Before you see your beard grow to the desired length, you will likely see it grow wacky. It is strongly recommended to let your beard grow at least 4 weeks before cutting it for the first time (define the cheek line). In order to have a perfectly trimmed full beard, we also advise you to go to a barber for the first trim. So if this is the first time you have grown a beard, you will be able to 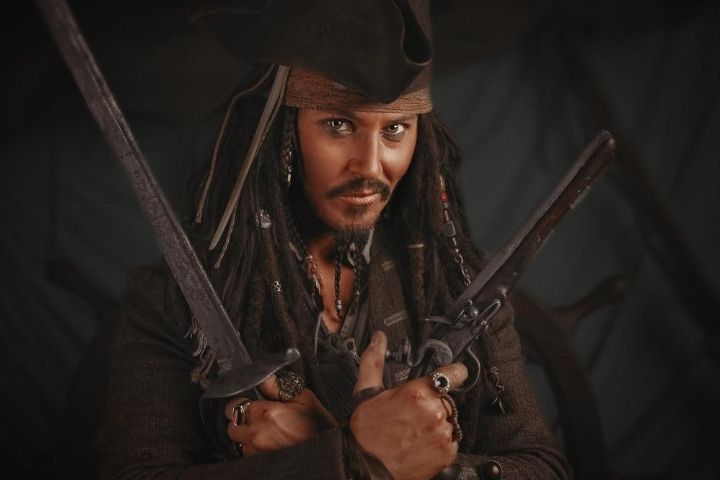 This style of facial hair is completely unique. Although it is very similar to a full beard, it differs in the separation of the hairs below the chin. Hence its name of French fork. This style gained popularity thanks to the popular character Jack Sparrow in the film Pirates of the Caribbean. 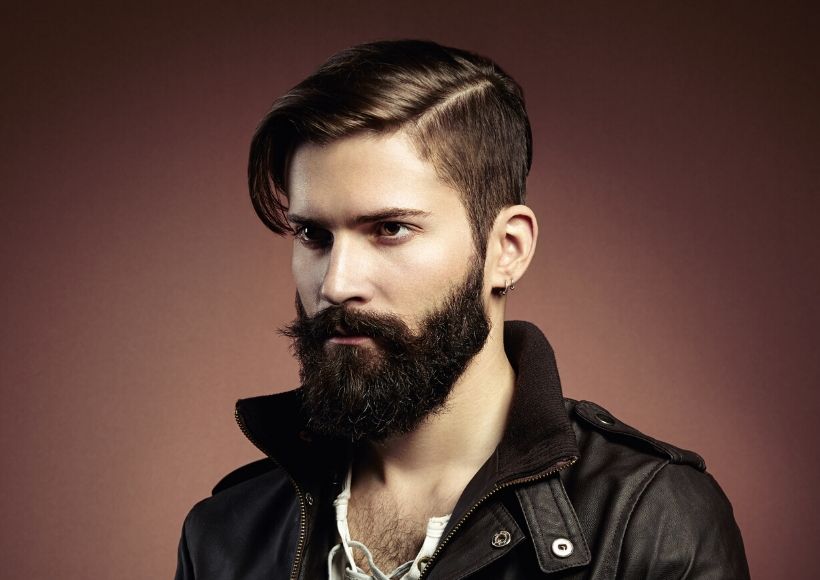 This beard style is a derivative of the full beard inspired by the ducks tail. Men sporting this style like it because it mixes a natural style with a sophisticated touch. To wear this style, you must trim with a beard trimmer and a template the upper part of your beard and let grow the part which is below your chin until it has reached the desired length. 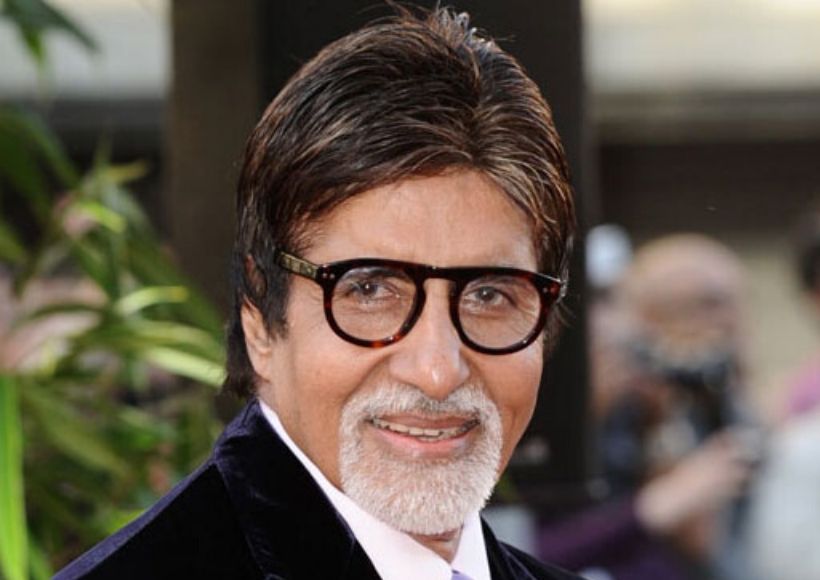 The beard style in a circle is excellent for anyone who wants a beard with a neat appearance. Rather than having a full beard that can appear both messy and shaggy, the beard in a circle allows you to have a neat and clean look. This beard style gets its name from its shape. In fact, the circle beard is a mustache and a rounded goatee. This type of beard styles is relatively easy to maintain. You only have to use a beard trimmer once in a while so that your beard hairs keep an acceptable length. This type of beard is ideal for those with a fairly square jaw. 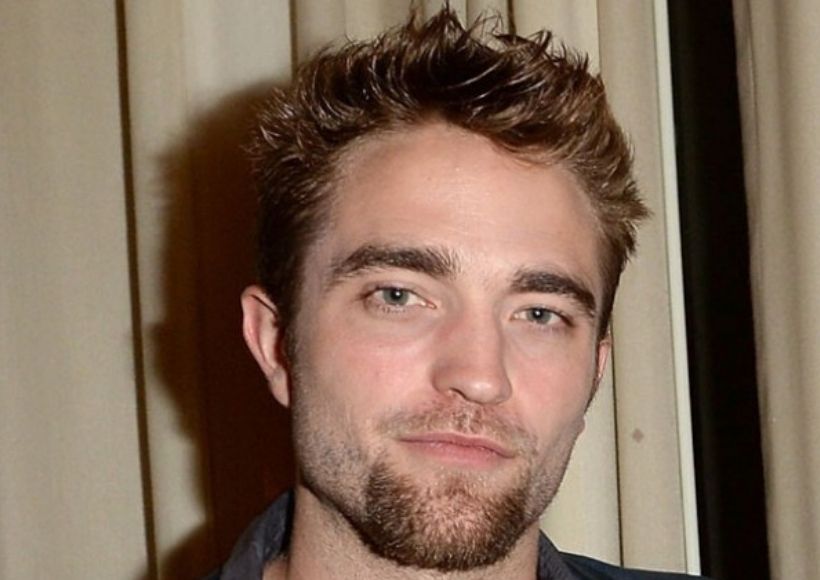 This beard style is inspired by that of the goats. In fact, only the part below your chin contains hair. No mustache is visible with this hair style. Those who wear the Goatee style beard grow a line from their chin to their lower lip. In addition, the width of your beard should be equal to that of your mouth. The two lines that define the ends of your beard can be vertical or slightly tilted depending on your preferences. Finally, the part below your chin should be rounded off using a beard trimmer. 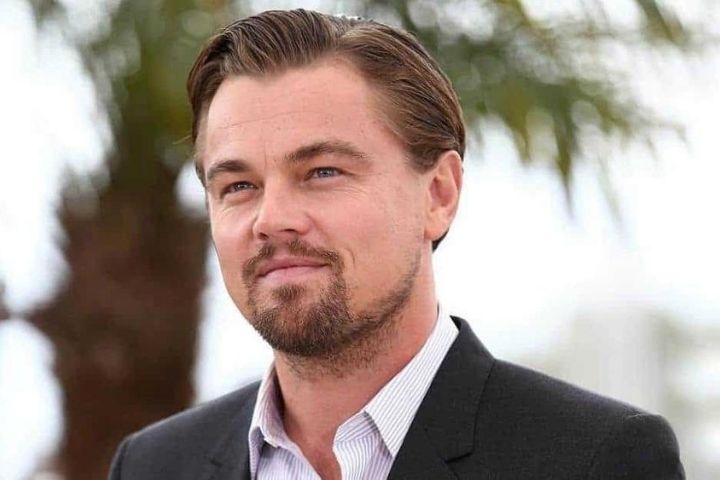 This beard style that combines goat and mustache is also called Hollywood and ball carrier. This can take many variations simply by changing the shape and angles of your beard extensions. Generally, people with this beard styles have the goatee connected with their mustache and shaved favorites. Once your beard has reached the desired length, it should always be trimmed using a beard trimmer. 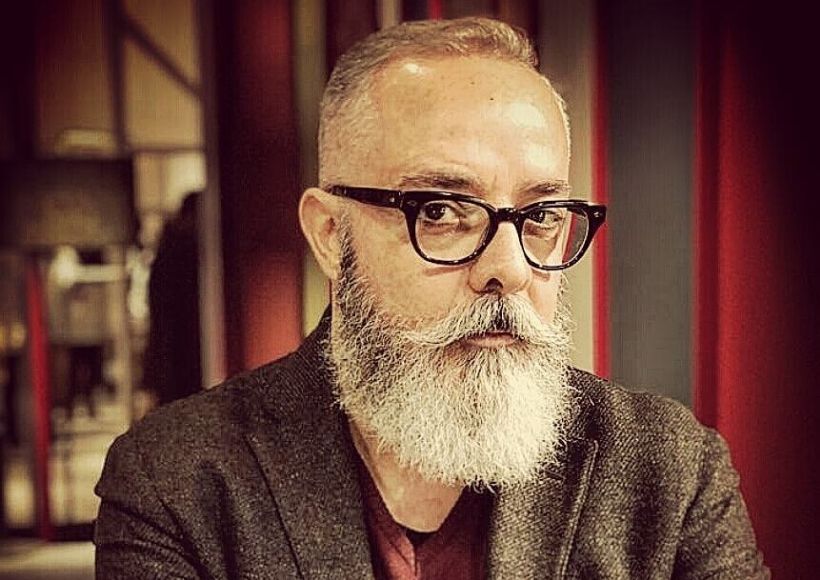 This type of hair is ideal for those who want to stand out. In fact, the imperial is not really a beard but rather a mustache. This style reached its peak in France during the Second Empire. This mustache style should not be confused with Napoleon III who had a goatee for him. The imperial style only has a mustache. The sideburns as well as the hairs that are under the chin should all be shaved. To accentuate the style of your imperial mustache, it is suggested to add mustache wax to it. 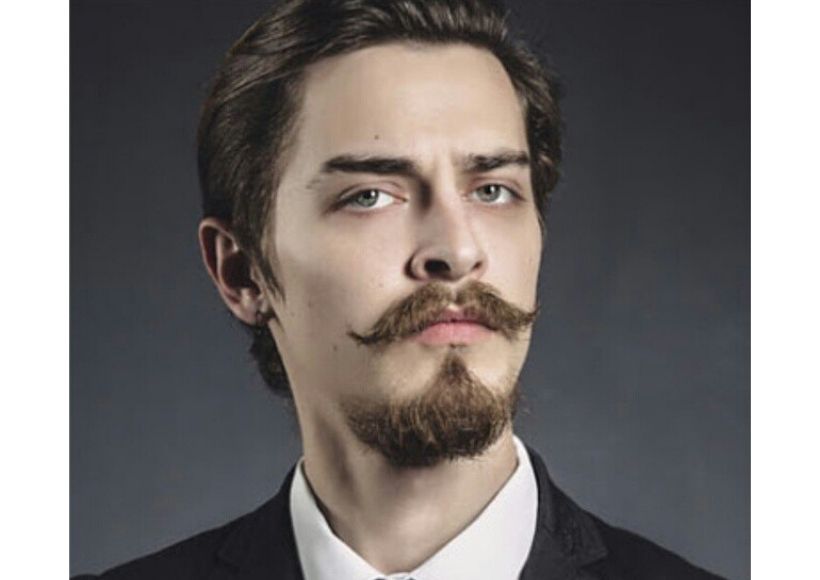 Van Dyke beard style combines mustache and goat. The name of this style comes from a famous 17th century painter named Anthony Van Dyke. He sported this style so well that it was decided to give his name to this beard styles. People with a Van Dyke style beard have a goatee style beard and a mustache. Everything else must be shaved. In order to have a well defined look, the goatee should, as for it, follow as much as possible the lines of your face (chin) 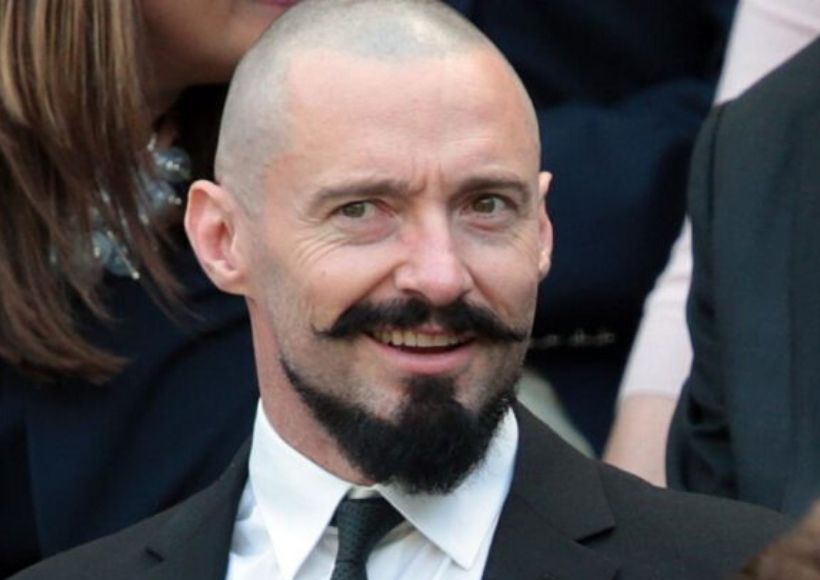 This beard style has the appearance of a boat anchor. The face of a bearded man sporting the style Anchor must be free from favorites and his beard must extend the line of his jaw. The mustache should follow the line of your mouth. The beard on the chin is connected by a line to the lower lip. When your beard has reached the desired length, it should always be trimmed using a beard trimmer. This type of beard is ideal for men with a square or rectangular head. 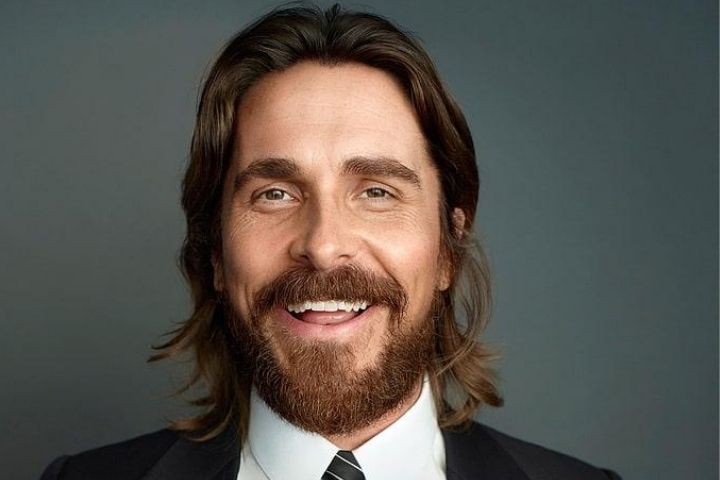 The Balbo style beard has a more than interesting story from an Italian of the fascist regime during the Second World War. In fact, it was sported by Mussolini henchman, Air Marshall Italo Balbo. Today, popular actor Christian Bale. is known for sporting this beard style. This beard style is cut into three parts. You first have a mustache that follows the line of your mouth. Then you have the chin hairs that are connected to the lower lip. Finally, the part of the hair under your chin should look like an inverted  ‘T’. This beard styles is ideal for men with a narrow chin and anyone who has encountered problems when clipping a Van Dyke style beard. 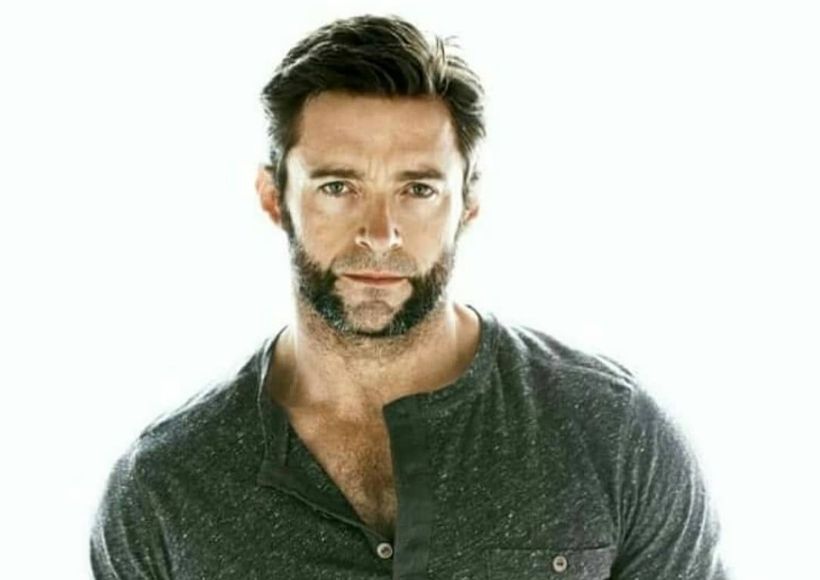 The Mutton Chops beard style is actually long favorites that extend to the corner of your mouth and are connected to your mustache. To do this, you must let your favorites grow freely until they have reached a certain length and create an imaginary line at the corners of your mouth. The hair on the outside line of your cheek and on your chin should be shaved. 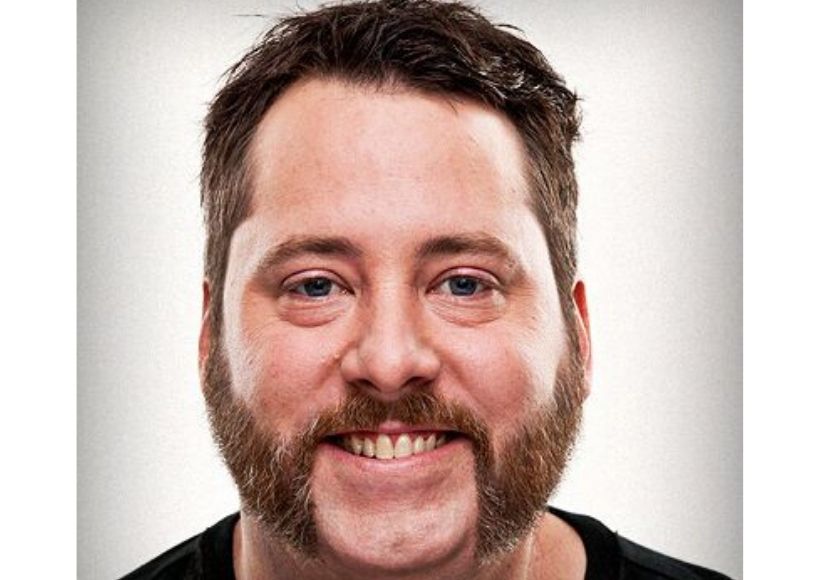 The Friendly Mutton Chops beard style is very similar to that of the Mutton Chops. The main difference is in the length of the hair. Rather than having long thick whiskers running down to your chin, these should follow your cheeks and stop in the middle of your chin. In order to have a well-defined and even cut, you must trim your beard using a beard trimmer with a template. 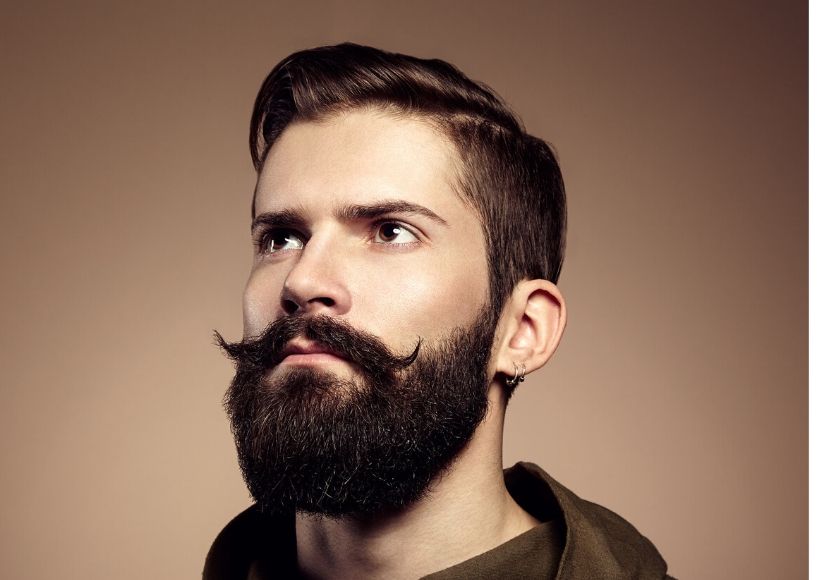 The Verdi beard style is a derivative of the full beard mixed with the imperial. This beard style is inspired by the Italian romantic opera composer Giuseppe Verdi (1813-1901) known for his classics such as La Traviata, Nabucco, and Rigoletto. Hair from the lower lip should never be longer than 10 cm. In order to stylize the mustache types which is very distinct from the beard so that it takes the desired shape, it is suggested to use mustache wax. The ends of your mustache should extend beyond the sides (corners) of your mouth by about 1.5 cm. 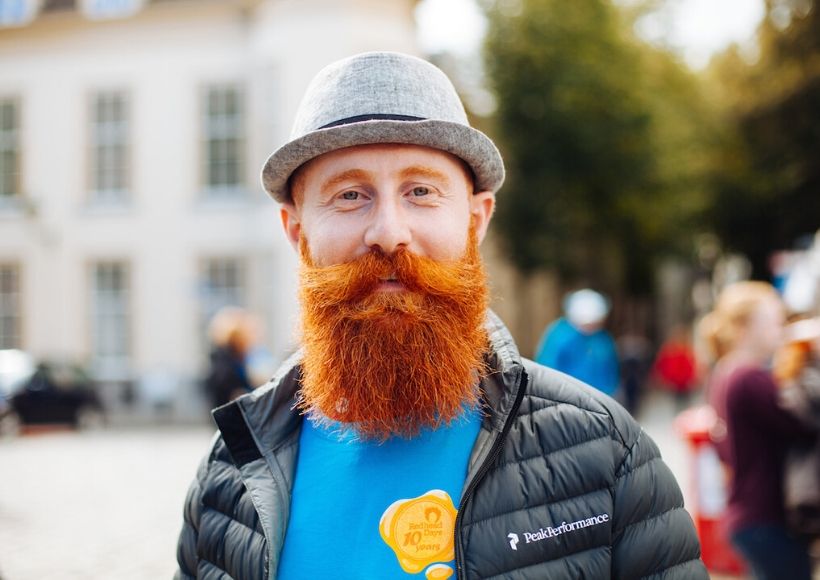 This beard style is perfect for those who like slightly neglected lengths and styles. This beard styles looks a lot like a full beard styles. It is rounded at the chin and the mustache is integrated. The Garibaldi style beard should have a maximum length of 20cm. Normally, people sporting this style let their beard grow at the level of their chin naturally and trim their mustache so that it looks neat. 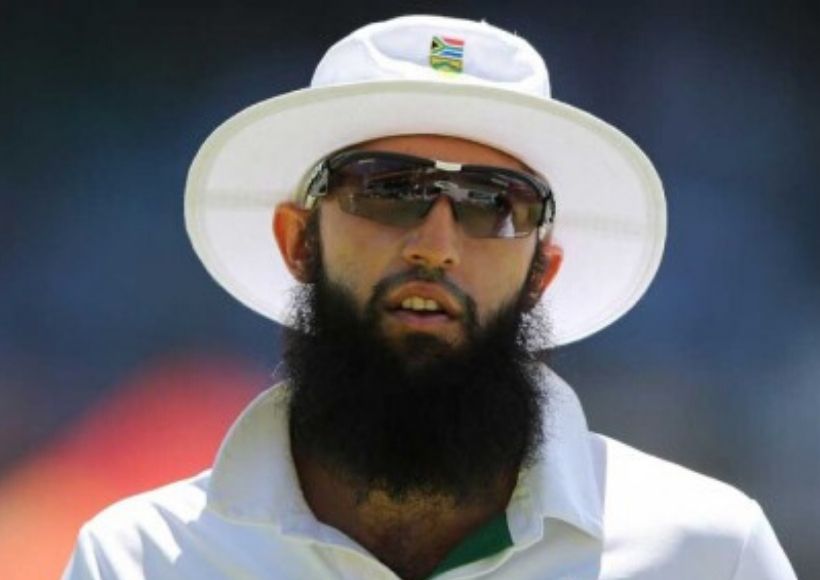 This beard style is old school. It was often sported by loggers of the time. This beard styles is very similar to the Garibaldi style except that it is free from mustaches. The favorites are connected with the beard that grows below your chin and jaw. 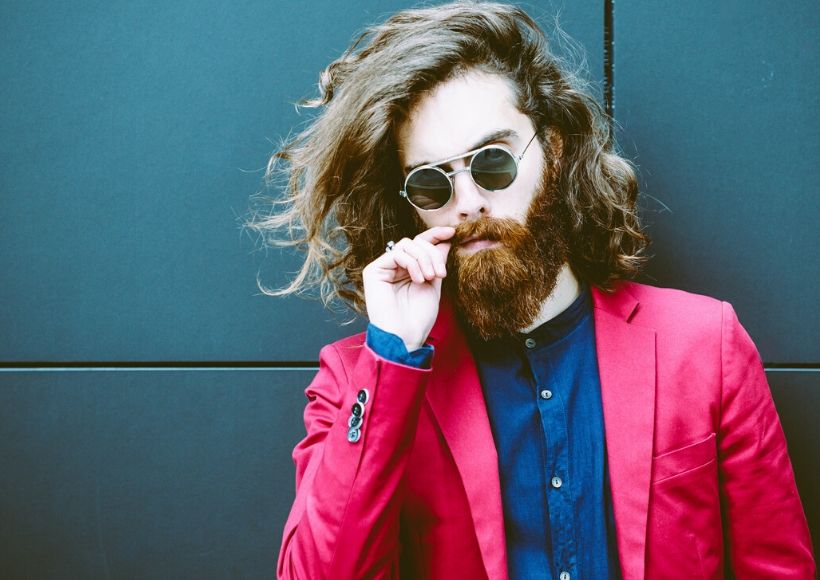 This beard style is one of the most natural. Unlike the Garibaldi style, the beard does not have a maximum length. The Winter beard style combines long beard and mustache. This growing beard style will keep you warm in winter temperatures. This beard styles requires application of beard oil on a daily basis. With such a beard, maintenance is essential.

How To Wear Black Even In Summer

If you thought you had a lot of shoes, think again! The largest shoe collection in the world belongs to a man with over 2,300…